Free at Last Bail Bonds Nashville helps rescue loved ones throughout the state of Tennessee 24 hours a day. We offer our clients a reliable service to reunite them with their loved ones as quickly as possible. We provide affordable bail bonds for all of our clients, making it more possible to post bail for our clients. 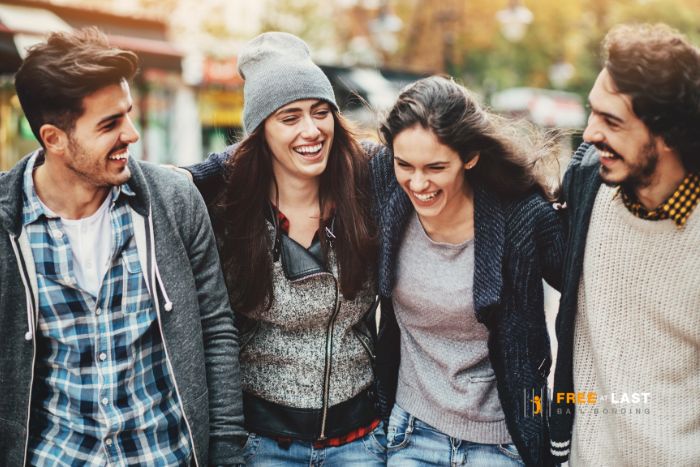 Free at Last Bail Bonds Is A Bail Bond Company You Can Count On!

An arrest can be costly, but posting bail doesn’t have to be. At Free at Last Bail Bonds in Nashville, we make posting bail easy and affordable for all of our clients. We offer affordable and flexible payment plans with zero-interest financing that are tailored to fit any budget. To add even more savings, we offer discounts to those who qualify. Our agents truly care about helping you rescue your friend or family member from jail. At Free at Last Bail Bonds in Nashville, we do not turn you away if you have no money to put down. Speak to a specialist today for more information on how to qualify for our zero-down options. 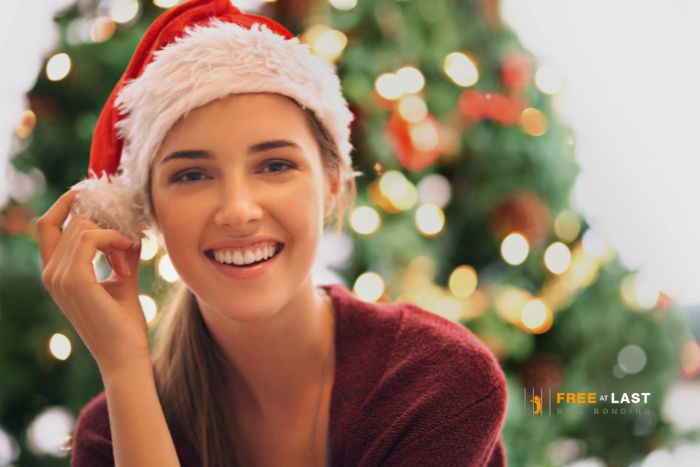 Can Free at Last Bail Bonds Get You Out of Jail On Christmas Day?

No one wants to be in jail over Christmas. We get lots of calls from individuals who suddenly find themselves incarcerated wondering if it would be possible for us to post bail for them on Christmas Day. The answer is both yes and no.

First, let's discuss why we may not be able to post a bail bond for you on Christmas Day.

If you’ve been charged with a serious crime, you’ll need to be arraigned. One of the most important that happens during the arraignment is that the judge determines how much bail you’ll need to post before you’re released, whether you can use a cash or surety bond, and what conditions you’ll need to follow while you’re out on bail.

There are some charges that do require bail but don’t require that you go through the arraignment process. If you’ve been arrested for one of these issues, then, even though you’ve been arrested on Christmas Day, we’ll quickly have you released from jail. The reason we can post a bail bond for these minor charges is that the bail is pre-set and there aren’t any complicated release requirements connected to your bail.

It doesn’t matter if you’ve been arrested on Christmas Day or any other day of the year, you can rest assured that Free at Last Bail Bonds Nashville is ready and willing to help you out. Our services are available 24/7 and we’re always ready to leap into action and get you released from jail as quickly as possible.