How Soon After Being Booked Can I Get a Bail Bond in Tennessee? 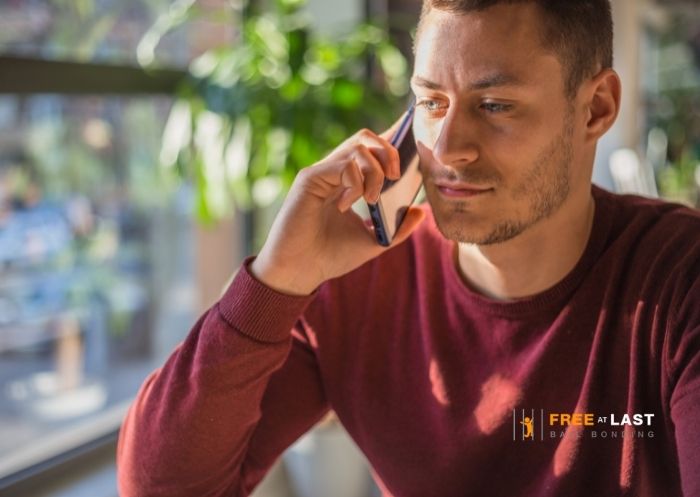 After an arrest, most people have the exact same priority. They want to be released from jail and reunited with their loved ones as soon as possible. This desire leads many people to asking the officer that’s handling the booking about how long it will take before bail can be posted.

The problem is that there is no simple answer to the question of how soon you can post bail after being arrested. The circumstances surrounding your arrest, the charges you face, whether you’re a local resident, and even your criminal history play into the amount of time it takes before you can formally post your bail.

The standard way things happen is that first you’re arrested. This doesn’t always happen right away. Sometimes you’re formally arrested as soon as you are brought to the police station. At other times, you are brought in for interrogation first. The one thing that doesn’t change is that bail isn’t on the table until you’ve been arrested.

The next step is that the booking officer handles all of your paperwork and formalizes the arrest. This is often where you not only learn about the exact charges you face, but also have an opportunity to ask about bail. If you have been booked with a crime that’s included on the schedule of common crimes, the booking officer will be able to provide you with the exact amount of bail you need before you are released.

If you’re being charged with something that’s not part of the schedule of common crimes, there will be a bail hearing within 48 hours of your arrest. During this hearing, the judge will determine how much bail is required to secure your release and also decide if there should be any conditions added to your bail.

It’s important to note that at any point of this process, you’re free to contact Free at Last Bail Bonds in Murfreesboro. Even if you don’t yet know the exact amount of the bail bond you require, we can start the paperwork. The advantage of contacting us even before you know how large a bail bond you need is that we’ll be on standby and ready to post the bail at the conclusion of your bail hearing. Having us on standby drastically reduces the amount of time you spend in a jail cell.

Need more information about how Free at Last Bail Bonds in Murfreesboro can help you or a loved one? Get in touch with an agent today call (615) 410-2700 to get started.