Trust The Professionals To Help You Post Bail In Murfreesboro

Our bail agents are trained and re-trained every year, giving them a great understanding of the bail bond process. This allows them to answer any questions you could have about bailing a friend or family member out of jail. Our bail bondsmen won’t leave you more confused than you started. Speak to an expert for free, an agent is standing by ready to assist you./p> 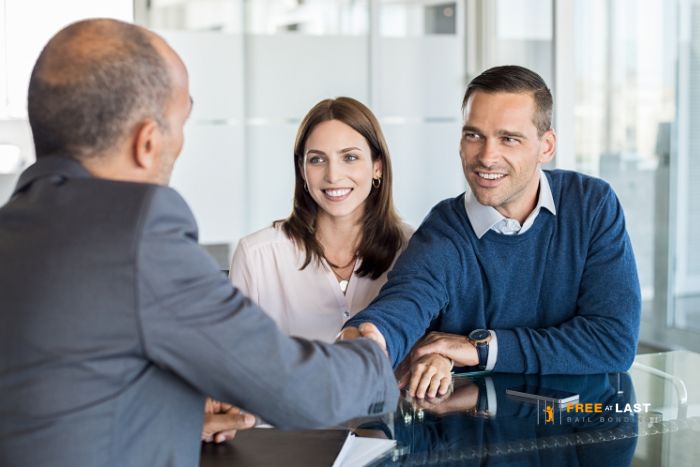 Thanks to over 20 years of experience with bail, Free at Last Bail Bonds Murfreesboro can easily answer any bail bond questions you may have. When you call our office and speak to an agent, you can rest easy knowing you are in the hands of professionals. Our bondsmen will handle your bail bond with privacy, and discretion and will always keep your information confidential. When you contact us, we won't contact everyone you know, asking for references and co-signers. The only people we'll discuss the case with are you and anyone you have assigned to stand in as your co-signer should you need one. 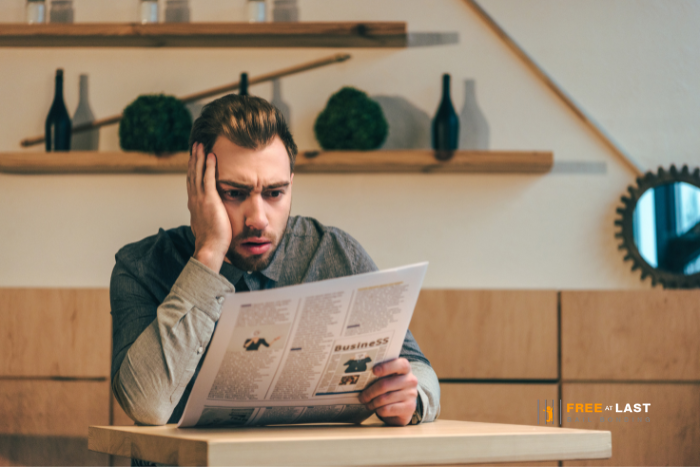 Are Bail Bonds Important in Tennessee?

Lately, there has been a great deal of debate about bail and whether it's a fair part of Tennessee's justice system. The answer is yes. Bail creates a financial agreement between a person who has been arrested for alleged crimes and the court system. The prisoner agrees that if they are released from jail, they will attend all of their court appearances and follow a few rules that are attached to the bail agreement. When the person attends their court dates and the case is settled, the court returns the bail money.

The problem is that the bail isn't cheap. In some cases, judges will set a ridiculously high bail. This is when the situation doesn't always feel fair. It's also where Free at Last Bail Bonds in Murfreesboro enters the picture.

We understand how tight things are and that many of us simply don't have the money to afford the exorbitant bail that some judges set.

The way we do things is we charge a fee that adds up to 10% of the set bail price. For example, if you need $5,000 for bail, we'll charge you $500. You will not get this fee back, it's our payment for posting the bail bond that gets you released from jail.

The Tennessee bail bonds program makes bail accessible for people who simply don't have the financial resources to cover bail themselves. This is important because the same people who can't post their bail are also the ones who are often at the greatest risk of losing their job and home if they remain in jail.

A bail bond also puts people in a position where they can make smart legal moves when they're facing criminal charges. We've lost count of the number of times we've heard people say that they confessed to crimes they didn't do or accepted unfair plea bargains e because they had no other way of getting out of jail and pulling their lives together. A bail bond allows you to continue working, sleep in your own bed, and even meet with your defense lawyer in a more relaxed setting.

The final thing a bail bond agency does for you is to provide you with an extra resource. The jail and court are notoriously difficult when you need answers to questions surrounding the conditions of your bail, but as a client of Free at Last Bail Bonds in Murfreesboro, you can get answers to all of your questions 24/7