Cyber-bullying Is a Real Problem 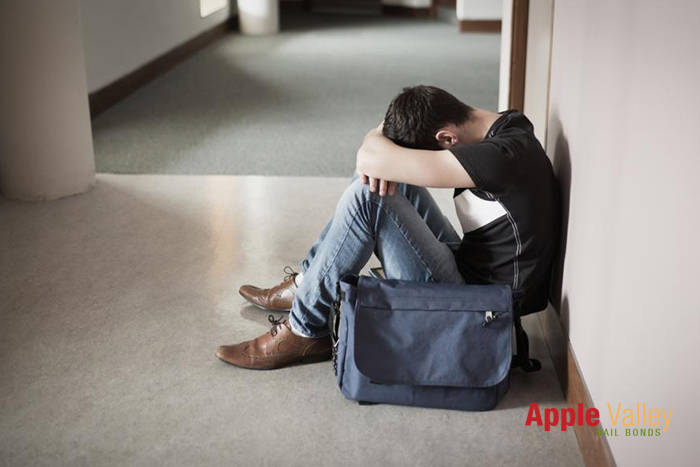 In today’s modern era, it can be easy to forget that the people we are talking to online are real live people. We get used to reading screen-names and can forget that someone is real lies behind that name. Maybe that is part of the reason that so many people are online. Cyber-bullying is a real problem, and hurts thousands of people, usually teenagers, every year.

A study from the i-SAFE foundation found that over 50% of teens have been bullied online. They also found that the name number also applies to how many adolescents have bullied someone else online. Those are staggering numbers, and it gets worse in the fact that most teens will not tell a parent, or trusted adult, about being cyber-bullied.

Perhaps it is the anonymity of it all. Some people think they can get away with things online that they wouldn’t even think of doing in person. Once they remove themselves, and any repercussions they might face from the equation, there is nothing to hold them back. These people think that they are untouchable because they are on the other side of a computer screen. However, those people would be wrong.

There Is Something You Can Do

Police and companies are cracking down on cyber-bullying. Police are beginning to use evidence found on social media sites to arrest people. You can report cyber-bullying to the police if it involves:

Even if the bullying does not include any of the above mentioned criteria, you can still report it to online service and cell phone providers. The act of cyber-bullying often violate the terms and services established by social media sites. You can also report the cyber-bullying to the child’s school. Most schools have rules against cyber-bullying because it can create a disruptive school environment.

Whoever you report the cyber-bullying to, there are a few things you should do if you are being bullied online.

• Do not respond to any forms of cyber-bullying. Simply ignore it.
• Keep evidence of the harassment. Save and print screenshots, texts, and emails where instances of the bullying took place, along with dates and time. You can use this evidence to report your case to the proper authorities.
• Block the person who is harassing you.

Remember to talk with your child about cyber-bullying. Let him or her know to talk to you if it ever occurs to them, but most importantly, teach your son or daughter not bully others. This way, you will teaching him or her how to prevent the cause, rather than how to react to the effect.