Prepare For Your Legal Case While Out On Bail, Davidson County, Tennessee

Was your loved one arrested and you are having trouble locating them in the Tennessee Inmate system. Just call our office and give our expert the name of the person who was arrested, his or her birthday, and the county where the arrest took place. Our expert agents will search through the different databases to locate what jail your loved one is being held in. Our licensed agents will also call the jail and collect all of the bail information, so you do not have to! If you chose to rescue your loved one, our experts will discuss our affordable bail options with you. We really make it that easy! 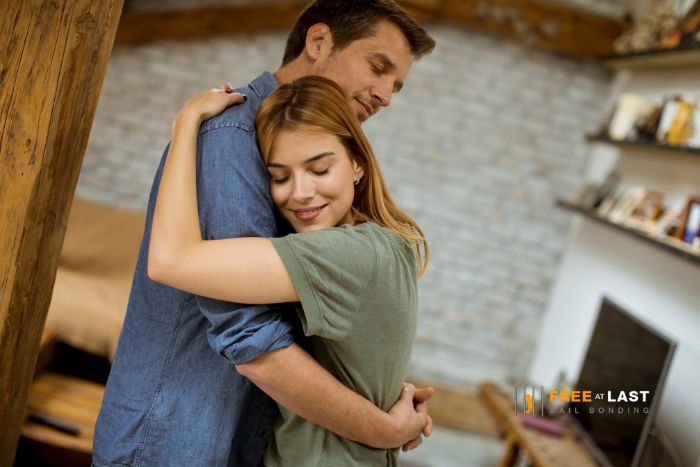 As soon as you find out that your friend or a family member has been arrested, call our office to speak to one of our trained bail agents. We have agents located across Tennessee, which allow us to always be there for our clients when they need us most. If you are in need of posting bail in Tennessee but aren’t able to come up with the full amount of the cost on your own, contact Free at Last Bail Bonds. We’re an experienced, bail bonds company that wants to help you or your loved one get out of jail and be reunited with your family. We provide personalized payment plans with zero-interest financing to all of our clients. This breaks up the cost of the bail bond and spreads it out over several months, making it more affordable. It doesn’t stop there! We offer up to 20% discounts to qualified clients, just ask an agent how to qualify! 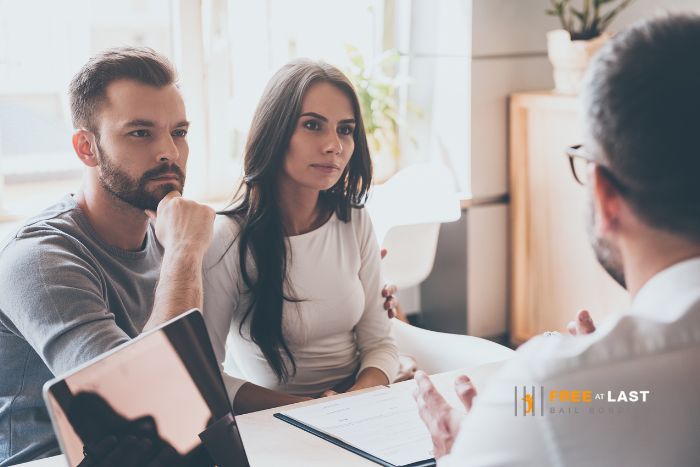 PREPARE FOR YOUR LEGAL CASE WHILE OUT ON BAIL

Have you found out how much bail money you require before you’re able to leave jail and decided that the amount is too high and that you should remain right where you are until your case finally reaches a judge? You might want to think again.

The truth is that staying in jail rather than seeking out a bail bond is a risky decision. A few things could go wrong.

The first thing to consider is your physical and mental health. Being in jail is incredibly stressful, especially when you’re in the middle of trying to prepare a legal defense. The stress combined with the close living corners makes you susceptible to developing colds and cases of flu. The longer you stay in jail, the greater the odds become that you’ll also struggle with depression and anxiety.

Preparing a legal defense is difficult when you’re locked in a jail cell. Meetings between yourself and your lawyer can only happen when you’re lawyer has time to drive to the jail, and then you have to hope that there’s a space where you can meet privately. The jailhouse schedule will likely place time constraints on how long you can speak to your attorney. Soon everyone will be fed up with trying to put together a legal defense.

You could accidentally incriminate yourself. Nothing is private in jail. There’s a good chance that every word you say could be recorded and be used by the prosecution against you. Even jokes and side comments can become incriminating.

The longer you are in jail, the longer you’re not working. Your absence from work will eventually result in your employer firing you. The lack of income also means you can’t stay on top of your bills. Before you know it, you’ve lost your car and home. Your credit rating will be ruined.

When all is said and done, it is in your best interest to contact Free at Last Bail Bonds and ask about our bail bonds program. We only charge a 10% (of the court set bail) and we’re ready and willing to put together a zero-interest payment plan together that will make the bail bond more affordable for you.