can social media posts be used against you in tennessee 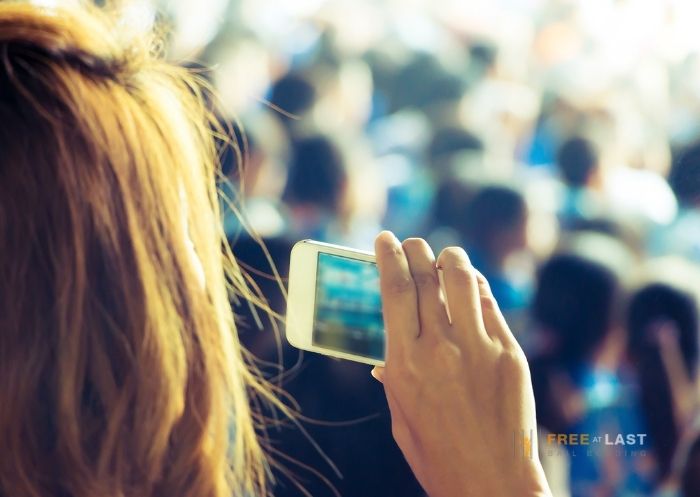 How to Respond to a Stalking Situation

Protect Your Pets By Posting Bail