What a Judge Considers When Setting Bail 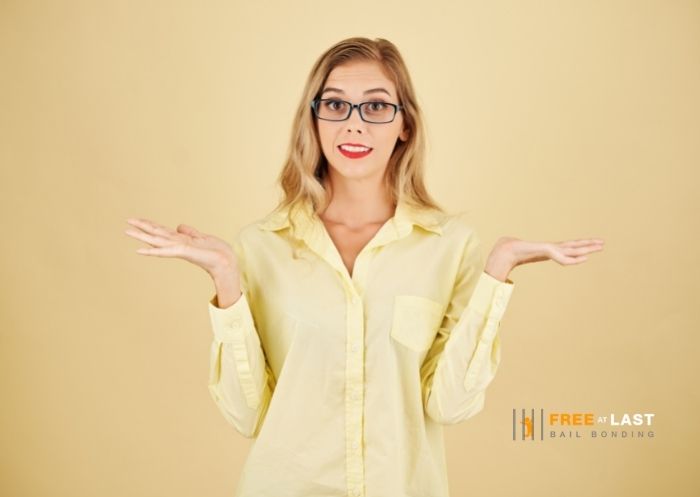 In most situations, you’ll know exactly how much bail money is needed for you to be released as soon as the booking officer has finished processing your bail. That’s because the charges filed against you are relatively minor and bail was pre-determined long before your arrest.

There are some exceptions.

In some felony cases, such as murder, a bail hearing will be scheduled. During this hearing, your defense lawyer and the prosecutor will appeal to the judge. Your lawyer will be asking for a low bail amount and the prosecutor will want the opposite. After both sides have spoken, the judge will consider several things before setting your bail amount.

The Charges You Face

The charges filed against you play a huge role in how much the judge sets bail for. They will look at similar cases and see what bail was used in those situations. The judge will also look at the circumstances surrounding your charges and what the prosecutor is basing their case on.

What Evidence Has Already Been Gathered

The fact that your case has already progressed to the point of a bail hearing, the police have already gathered a great deal of evidence against you and the prosecutor is already building a case. The stronger this evidence is, the higher the judge will set bail. The idea is that if the case against you is weak, you’re less likely to flee the area once you’re released.

If this is the first time you’ve been in trouble with the law, the judge will likely set a lower bail than if you have an extensive criminal history. If the judge feels that your history indicates you’ll continue to break the law or be a threat to society while you’re out on bail, they’ll either set an extremely high bail or deny it altogether.

Your Ties to the Community

If you’re from out of town, the judge will likely consider you a flight risk and deny bail.

The better you present yourself during your bail hearing, the better the odds become that the judge will set a lower bail, which increases the odds of you being approved for bail.

If you’ve been arrested in Tennessee and find yourself in need of a bail bond, don’t hesitate to contact Free At Last Bail Bonding. We’re available 24/7 and always offer free bail bond consultation. 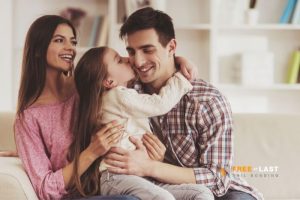 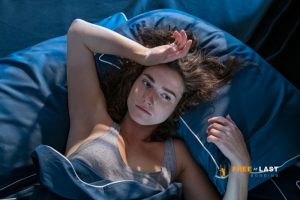 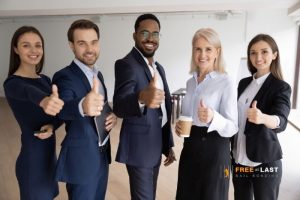